Implicit causality as a predictive cue in child L1 and adult L2 processing of German: Evidence from visual-world eyetracking / Judith Schlenter, in colloque "Bilingualism vs. monolingualism: a new perspective on limitations to L2 acquisition" organisé par le laboratoire Octogone-Lordat (Université Toulouse 2) sous la responsabilité de Barbara Köpke (UT2J), Holger Hopp (Technische Universität Braunschweig), Tanja Kupisch (Universität Konstanz), Université Toulouse Jean Jaurès, 19-20 juin 2017. Research on language processing can contribute to a better understanding of language learning and its underlying mechanisms. One area of special interest is predictive processing, which can help learners to test hypotheses about the target language (Philipps & Ehrenhofer, 2015). Using the same experimental design, Lew-Williams and Fernald (2007, 2010) and Grüter et al. (2012) found that both Spanish-learning children (aged 2-3 years) and adults were able to use a gender- marked determiner to orient their gaze towards a target picture, whereas even highly proficient adult learners of Spanish were not. Few sentence processing studies have compared child and adult language learners' prediction abilities directly, however. In a visual-world eye-tracking study, we investigated whether and how L1 German- speaking children (aged 9-13 years) and adults and native Russian-speaking, proficient adult L2 learners of German use implicit causality (IC) information as a predictive cue. IC is a semantic bias that is known to affect people’s discourse interpretations in several languages (e.g. Hartshorne et al., 2013, 2015). A verb like frighten, for example, favours NP1 as the causer of an event and as the referent of a subsequent pronoun, whereas a verb like fear favours NP2. We presented participants with spoken German sentences that either included an NP1-biasing (a) or NP2-biasing psych verb (b) followed by a causal connective and an ambiguous pronoun, while looking at a visual scene. The predictive use of IC information should be reflected in more looks to the NP1 referent for NP1-biasing than for NP2-biasing verbs even before disambiguating information (e.g. ein Messer... ‘a knife...’) is encountered. (a) Der Indianer ängstigt den Cowboy am Lagerfeuer, [weil er zufällig]critical window ein Messer hervorholt. (b) Der Indianer fürchtet den Cowboy am Lagerfeuer, [weil er zufällig]critical window ein Gewehr hervorholt. 'The Native American frightens/fears the cowboy at the campfire because he is accidentally fetching a knife/gun.' Results from our statistical analyses show evidence of predictive use of IC information in both the child and adult L1 groups. For the L2 speakers, however, IC information only became effective over time. Unlike our native speakers, the L2 group showed a first- mention/subject preference that seemed to be ‘boosted’ when additionally supported by IC information. Our results thus indicate differences between L1 and L2 speakers' ability to use IC information as a predictive cue and moreover suggest that different interpretation-relevant constraints are differently weighted in L1 vs. L2 processing. 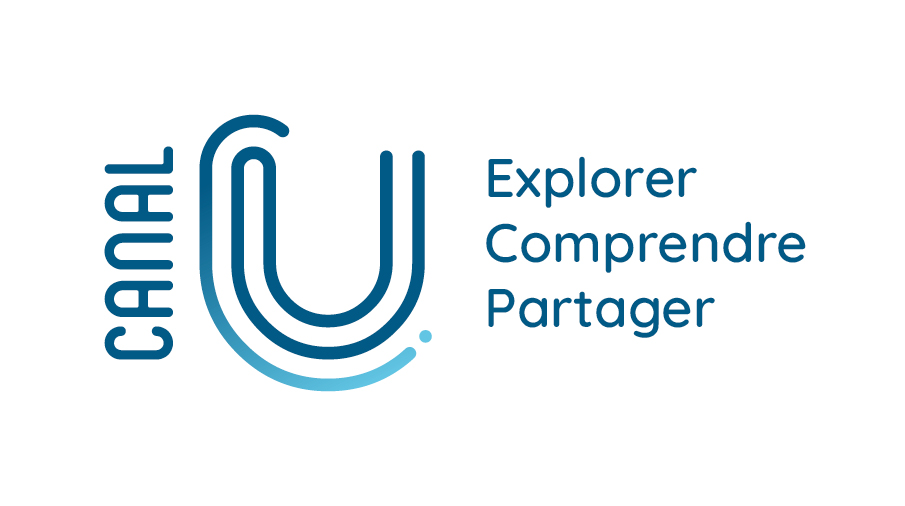 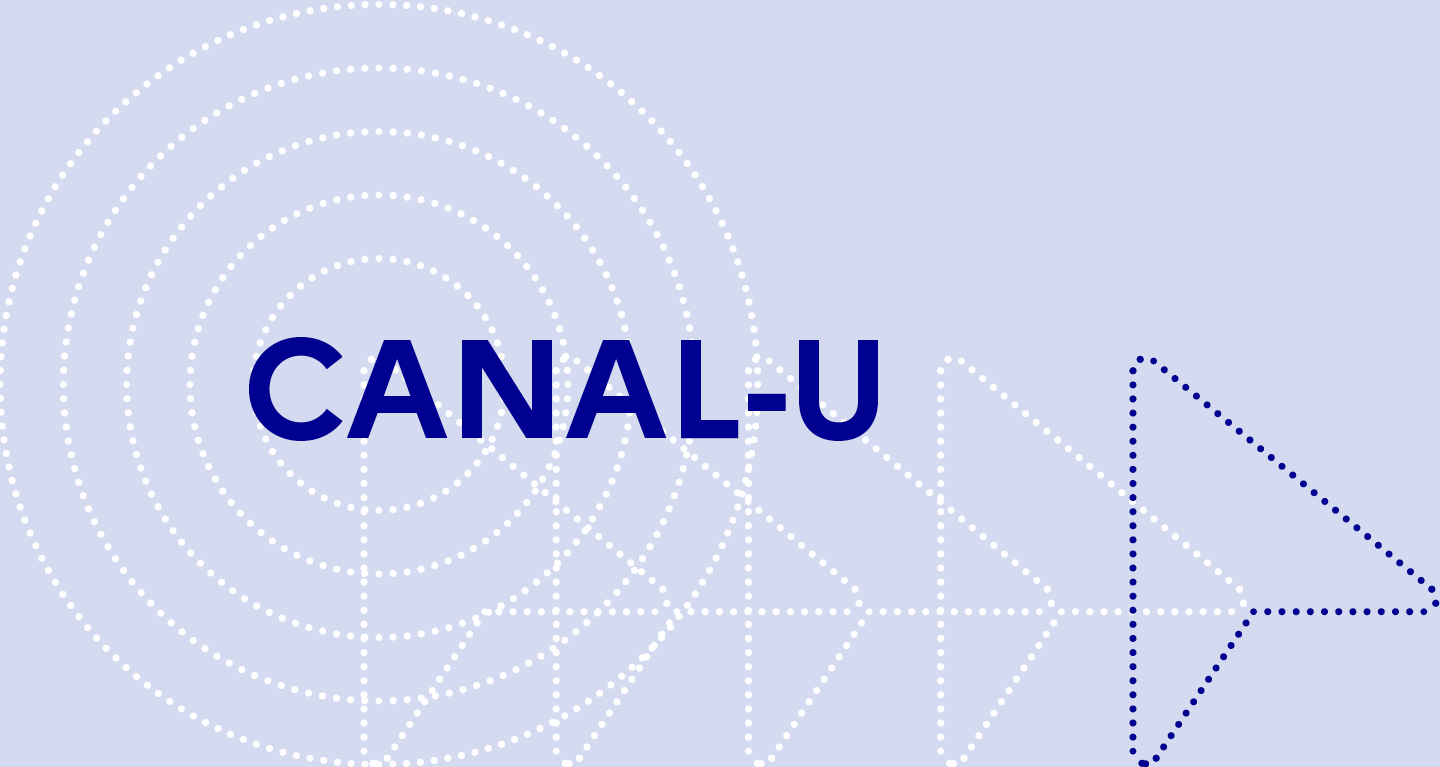 Monolingual and multilingual learners of French. What are the effects of language background on spelling? / Marie Bontemps